Fire Marshal/ Battalion Chief Ray Lane When Fire Marshal Lane is not working he can be found enjoying the outdoors with his wife and dogs.  His family looks forward to their annual camping trips.  Fire Marshal Lane has been in the fire service in both volunteer and career departments since he joined as a junior firefighter at 15 years old.  Fire Marshal has earned a bachelor's degree in Fire and Emergency Management.   He can be emailed at rlane@tetoncountywy.gov

Chief Electrical Inspector Butch Gosselin holds a very unique title - in the organization and in the nation.  One of the few - if not the only - certified electrical/fire inspectors around!  Butch brings great depth and added value to the work of the Prevention Bureau with these dual skills.  Sergeant Major Gosselin serves for the National Guard and we are proud of his service.  Butch's email address is bgosselin@tetoncountywy.gov

William “Bill” Spaulding was born and raised in Afton, WY. While growing up in Star Valley he enjoyed playing baseball, football, hunting, and fishing. Bill enlisted into the Wyoming Army National Guard in January 1990 during his junior year of high school. That summer he attended Basic Training, returned home, and graduated Star Valley High School in 1991. After graduating he completed Advanced Individual Training at Fort Sill, OK. In 1990 Bill met his wife Ashley, and exactly two years from the day that they started dating, were married in November 1992. Together they raised two children, Tyler and Erin. Tyler (Ariana) is married and currently living in Tampa, FL, and Erin lives in Ogden, UT. Bill started his electrical career in the spring of 1998 with Delcon in Jackson, WY. He completed his apprenticeship and received his journeyman electrician license in 2002. Shortly after receiving his license Bill began working as an electrician for Simplot at the Smoky Canyon Mine, where he worked for 19 years. Bill deployed to Iraq for Operation Iraqi Freedom (OIF) from 2006-2007 while serving with the 1041st Engineer Company. He continues to serve in the Wyoming Army National Guard assigned to Training Center Command in Guernsey, WY. Bill and Ashley reside in Star Valley Ranch, WY, and both loves to travel, spend time outdoors, fishing, and taking care of their four-legged fur babies.  Bills email is wspaulding@tetoncountywy.gov

Past volunteer firefighter and lieutenant, Wildland Fire Prevention Specialist Bobbi Clauson brings the team a vast experience of fire knowledge and insight to the important work of plan review, business inspections, and wildland urban interface reviews.  Bobbi is a nationally certified car seat Instructor as well.  You may reach Bobbi's email at bclauson@tetoncountywy.gov

Fire Inspector Lisa Potzernitz returns to Jackson Hole Fire/EMS after working compliance with the Teton county Housing Authority. Her years of volunteer firefighting out of the Hoback Fire Station, brings her a solid foundation in understanding fire code compliance. She resides south of town and is a proud mother of her two fine children, Ashley and Jessie. Her email is lpotz@tetoncountywy.gov 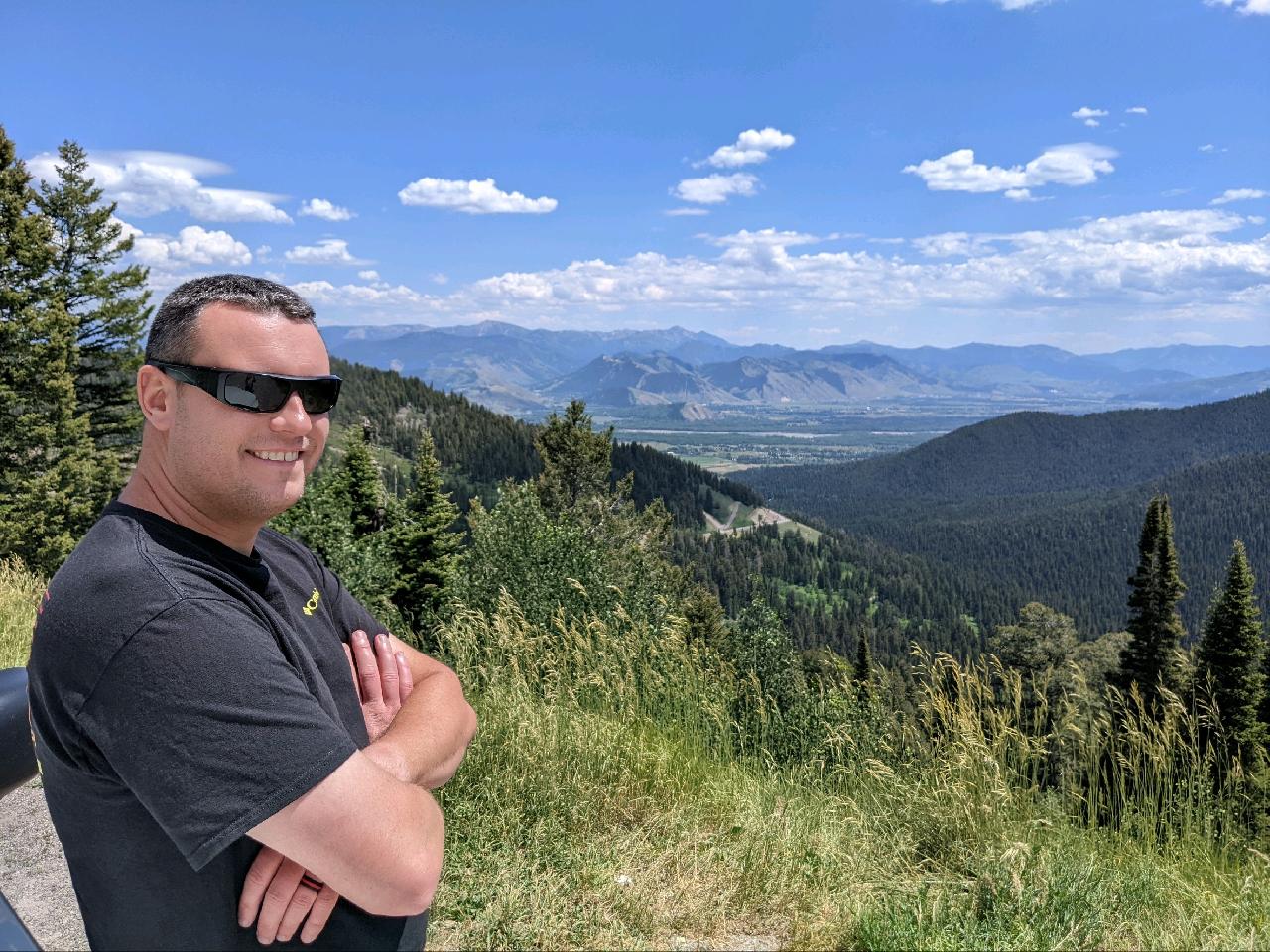