Since catastrophic geologic events occur so rarely, it is difficult to calculate the exact risks of another event, but that is no reason to be unprepared.

Proximity to a Volcanically Active Area 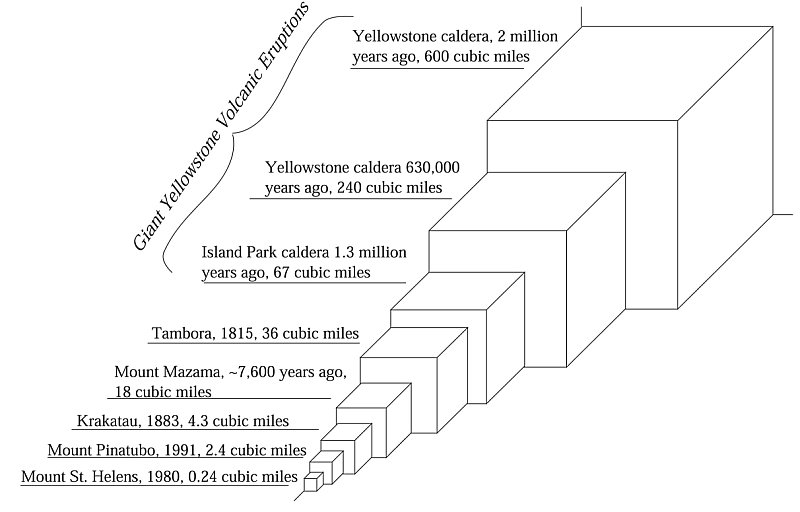 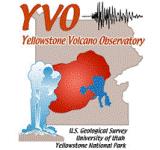 Likelihood of an Eruption

With  all of that said, many scientists do not know if Yellowstone's caldera  will ever have another catastrophic eruption. Based on Yellowstone's  past history, the possibility of another caldera-forming eruption is  0.00014%. Realize, however, that this is only based on the 3 past major  eruptions, so it is hardly close to being statistically accurate.

Either  way, there is currently no evidence to suggest that a catastrophic  event at Yellowstone is imminent, and such events are unlikely to occur  in the next few centuries. Historically there have been smaller  eruptions and lava flows in Yellowstone as well, and it is possible for  these to occur again. Scientists, however, have no evidence to suggest  that these types of events will occur in the near future either.

View a diagram to see how within 9 hours the ash plume from the May 18, 1980 eruption of Mount St. Helens reached Teton County. Although we only received a dusting, there were several citizens who were taken to the hospital due to respiratory issues from the ash.